Jolly Roger Roatan: What You See from Sea 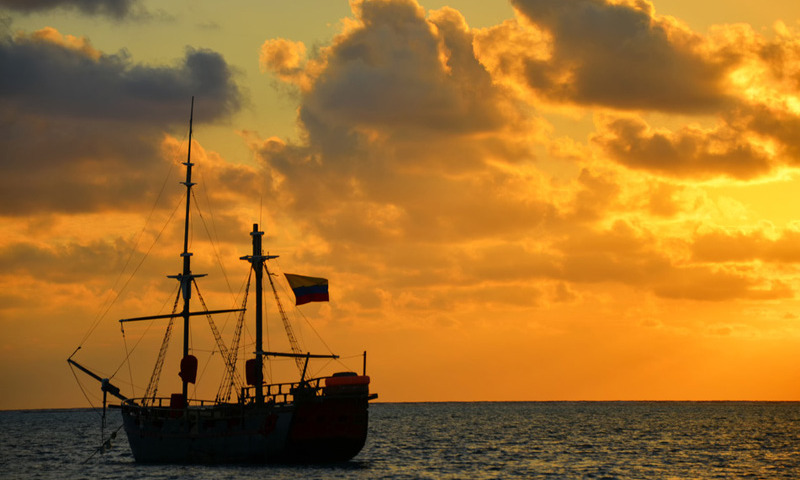 Jolly Roger Roatan Sailing and Snorkeling Cruises honors the multicultural and intriguing past of the Caribbean island of Roatan. Our island home in the Western Caribbean has also been the home of famous pirates in years past. Let’s learn a bit about Roatan’s history so you can further enjoy your adventure with Jolly Roger!

Roatan was once inhabited by Paya, or Pech, Indians. When Christopher Columbus landed in the Bay Islands of Honduras in 1502, he and his European crew brought with them foreign diseases that decimated native populations. The ensuing enslavement of those that survived left Roatan sparsely inhabited for over a century.

Further east along Roatan’s south shore you’ll find Old Port Royal, which was where the English made their original settlement in 1638. Its position offered protection from storms, but more importantly it offered a perfect place for pirates to hide out before attacking passing ships filled with precious cargo.

The colony was supposedly settled by log-cutters, but they may have been a bit bored since they also managed to raid some Spanish war ships in their spare time. After one too many pirate attacks, the Spanish Navy retaliated by wiping out the colony in 1650. Having rid themselves of the annoying pirate raids based from Roatan, the Spanish ignored the island and continued to ship treasure from Central America back to Europe.

English, French, and Spanish pirates have all made Roatan their hideaway at various times between the 1500s and 1800s. Roatan provided an essentially uninhabited but well positioned island for protection for a number of history’s famous Caribbean pirates.

John Coxen (often written Coxon in historical documents) found refuge in Roatan after various kidnapping and raiding exploits. The main town on Roatan, Coxen Hole, is named after this devious sailor and many islanders referred to the entire island as Coxen’s Hole for years.

Even today, you can find buried treasure along Roatan’s south shore where pirates once sought shelter, hiding their stolen gems and chests of gold. Treasure seekers have found lots of artifacts in the area of Old Port Royal over the years – including old pirate swords, jewelry, and gold.

Legends continue of ghosts of the past and the buried treasure they guard. Local legend says that ghosts called “duppees” will show someone where treasure is buried. We often sail and snorkel along Roatan’s south shore, so if you see a duppee while sailing with Jolly Roger Roatan, make sure you immediately tell a crewmember so we can go find the pirate treasure! 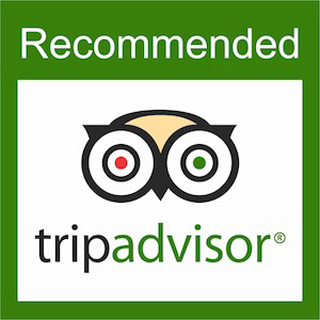